Logistic Regression can be used to predict the likelihood of an outcome based on the input variables. Logistic regression is generally used where the dependent variable is Binary or Dichotomous. That means the dependent variable can take only two possible values such as “Yes or No”, “Default or No Default”, “Living or Dead”, “Responder or Non Responder”, “Yes or No” etc. Independent factors or variables can be categorical or numerical variables.

Do note that even though logistic regression is frequently used for binary variables (2 classes), it can be used for categorical dependent variables with more than 2 classes. In this case it’s called Multinomial Logistic Regression. Logistic Regression relationship can be expressed as shown in the below provided equation; 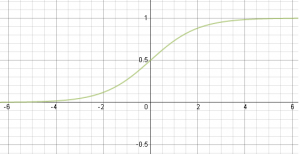 Moreover, in logistic regression, y is expressed as a linear function of the input variables. In other words, the formula given above can be represented as the equation mentioned below;

The above equation is comparable to linear regression model, however, one difference is that the values of y are not directly observed. Only the value of f(y) in terms of success or failure is observed. Using p to denote f(y), we can further modify the equation as provided below;

The quantity ln(p/1-p), is known as the log odds ratio, or the logit of p. Techniques such as Maximum Likelihood Estimation (MLE) are used to estimate the model parameters. 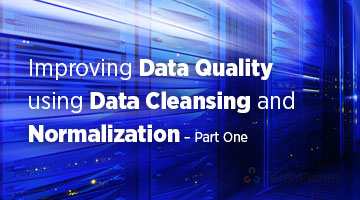 Data Cleaning is the process of transforming raw data into consistent data that can be analyzed. 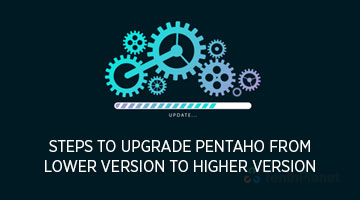