Imagine that you are a nutritionist trying to explore the nutritional content of food. What is the best way to differentiate food items? By vitamin content? Protein levels? Or perhaps any other combinations? Well, there could be ‘n’ no. of features and selecting the one which really correlates to the output is complicated task. By reducing the dimensions/features we can actually use only the features which are really correlated to the data.

The need for Dimensionality Reduction:

Knowing the variables that best differentiate your items has several uses:

Principal component analysis is widely used in many areas such as market research, social sciences and in industries where large data sets are used. The technique can also help in providing a lower-dimensional picture of the original data. Only minimal effort is needed in the case of principal component analysis for reducing a complex and confusing data set into a simplified useful information set. 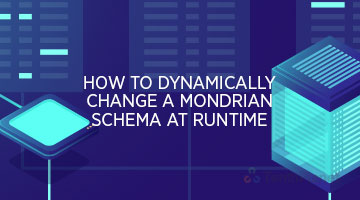 How to dynamically change a Mondrian schema at runtime

For instance, let’s say we have to show the data related to the user logging into the server then we have to modify the schema 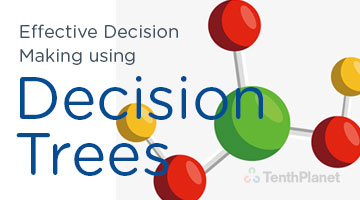 Decision Trees is a type of Supervised Algorithm, which uses a tree structure to specify sequences of decisions and consequences, for a given input X, 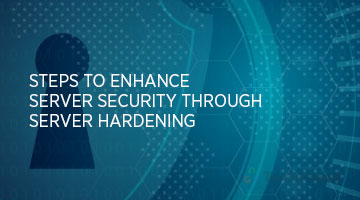