Scheduled actions or Schedulers are automated actions that run for a period of time that is mentioned. These actions run automatically with any input given manually. This makes a lot of scenarios like Daily Attendance Report etc., easier because the reports will be sent automatically to the Managers or other Higher Officials. OdooERP supports these scheduled actions to make the Human Resource Management an efficient one

Firstly, a scheduled action code has to be formed which contains the information such as

In addition to these details,

has to be included in the code 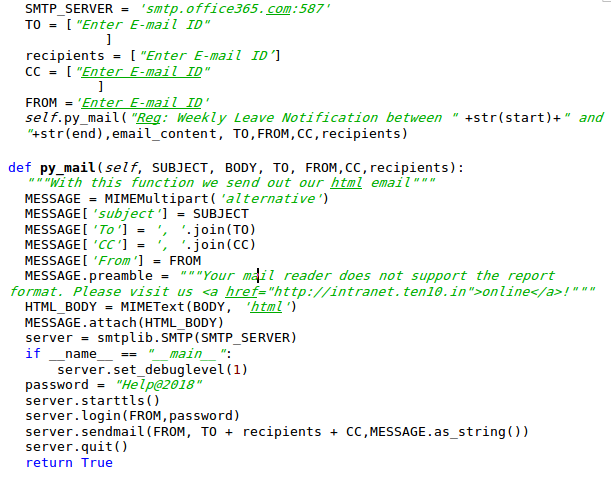 In the above code, the TO and the CC e-mail ids have to be mentioned and then the scheduled action will run on the SMPT_SERVER

Once this is defined, the XML file has to be updated 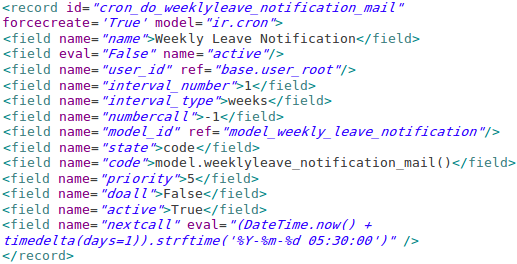 Here, we will define the interval time, the model name and the name of the cron

When all of the above is done, a scheduled action will be created under the ‘Scheduled Actions’ menu in Settings module

When the scheduled action is correctly set, the cron will run automatically according the time mentioned 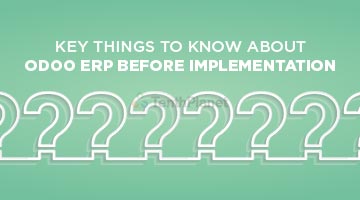 Key Things to know about Odoo ERP before Implementation

ERP has now become a highly dependable and a satisfactory model for all business applications. 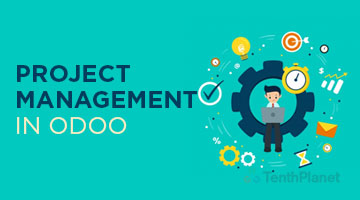 How to have a Simple and effective project management tool using Odoo ERP? 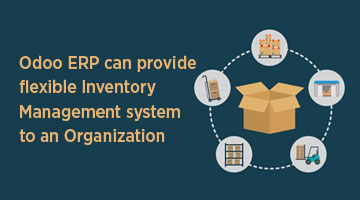 The Inventory Management module is highly flexible and robust