How to Streamline letters and other customer facing communications using Odoo ERP?

Using the Letter Management module we can track Inbound / Outbound letters, parcels, or any other paper documents that are important for the Organization to keep track of. This module makes it easier by separating them into Letter Categories, Letter Folders, Letter Channel and Letter Type

Inbound letters are the ones that are received by the Organization. Each entry can be entered manually or imported in the form of an excel sheet. The Sender’s name, date when the letter was received and the state of the letter is viewed in an overview format

A new inbound letter can be created by entering the Sender and Recipient’s name and the Letter’s date. Additional information such as the Letter type, Letter folder, the date the letter was received and the reference of the letter can also be mentioned

A new outbound letter can be created by entering the Sender, which is the Organization’s name and Recipient’s name along with the date when the letter was sent

Here also, the Additional information such as the Letter type, Letter folder, the date the letter was sent and the reference of the letter can also be mentioned. A thread of letters can be created for the same outbound letter.

Letter folders allow the user to maintain the letter details in an organized way and also for refer to a particular type of letters easily. The name and the code of the letter folder is created and further, they can be mentioned while creating the inbound and outbound letters
By this, the letters are separated into different and their respective folders

Similar to Letter Folders, Letter Category allows the user to distinguish the letters into different categories for easy maintenance and for further reference
The name and the code of the Letter Category is created such that they can be mentioned while creating an Inbound or Outbound letters 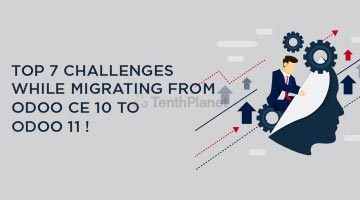 Top 7 Challenges While Migrating from Odoo CE 10 to Odoo 11 ! 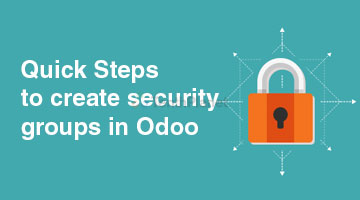 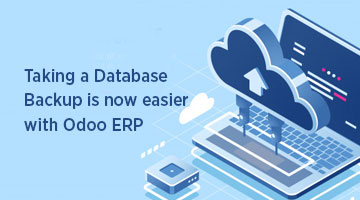 Taking a Database Backup is now easier with Odoo ERP

With Odoo ERP Apps, provides a simple, safe and an automatic way to take the backup of the Database.