Fuzzy matching is a method that provides an improved ability to process word-based matching queries to find matching phrases or sentences from a database. When an exact match is not found for a sentence or phrase, fuzzy matching can be applied.

Fuzzy matching attempts to find a match which, although not a 100 percent match, is above the threshold matching percentage set by the application.

It works with matches that may be less than 100% perfect when finding correspondences between segments of a text and entries in a database of previous translations.

Customer having the practitioner’s prescription for the patient’s diagnosis and diseases in a text file, collected from the various hospitals and data has entered manually. Now the problem is to map the practitioner prescribed diagnosis details with the International Statistical Classification of Diseases and Related Health Problems (ICD).

Diseases are classified with ICD-10 code; that code should have mapped with practitioner’s prescribed diagnosis.

Here the challenges are customer’s data are not aligned in right format and the diagnosis information varies for each practitioner.

Objective is, practitioner prescribed diagnosis information should closely match with International Statistical Classification of Diseases to map the ICD-10 code.

Pentaho provides the solution for the above business case using PDI. With the help of Pentaho we can analyze the text file and process the semi-structured data to match with structured data.

To increase match relevance we shall use the SOLR and OpenNLP techniques for the better search.

How PDI works for Fuzzy match

This step returns matching values as a separated list as specified by user-defined minimal or maximal values.

The below Algorithms are used in Pentaho Fuzzy match step. Within the Algorithm field, there are several options available to compare and match strings. 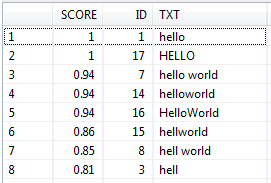 Metaphone, Double Metaphone, SoundEx, and Refined SoundEx—are phonetic algorithms, which try to match strings based on how they would sound. Each is based on the English language and would not be useful to compare other languages. 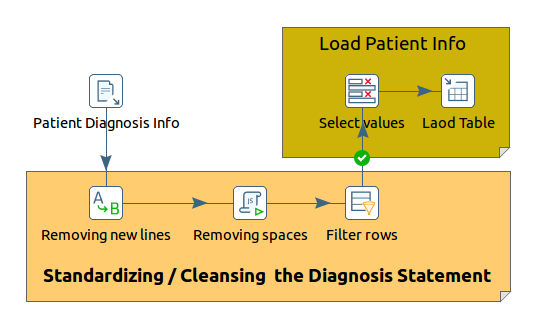 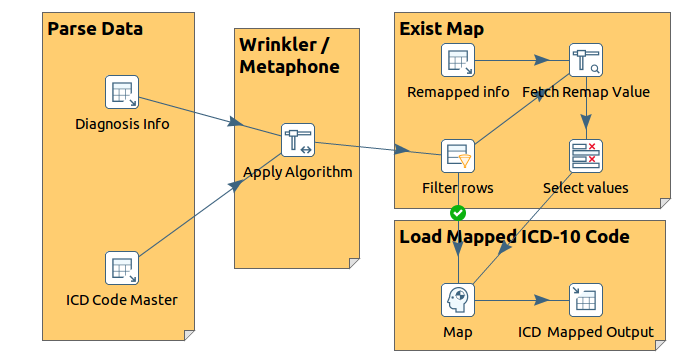 Step 4: Store the mapped/matched value into table with score value which is used to determine the matched sentence accuracy

Pentaho UI supports the customized table editor, which helps to update or remap the mapped the ICD code to the respective diagnosis.

User can search the Diagnosis based on ICD code or ICD code based on diagnosis respectively.

The below screenshot explains, how the interface can be used to update the matched records. 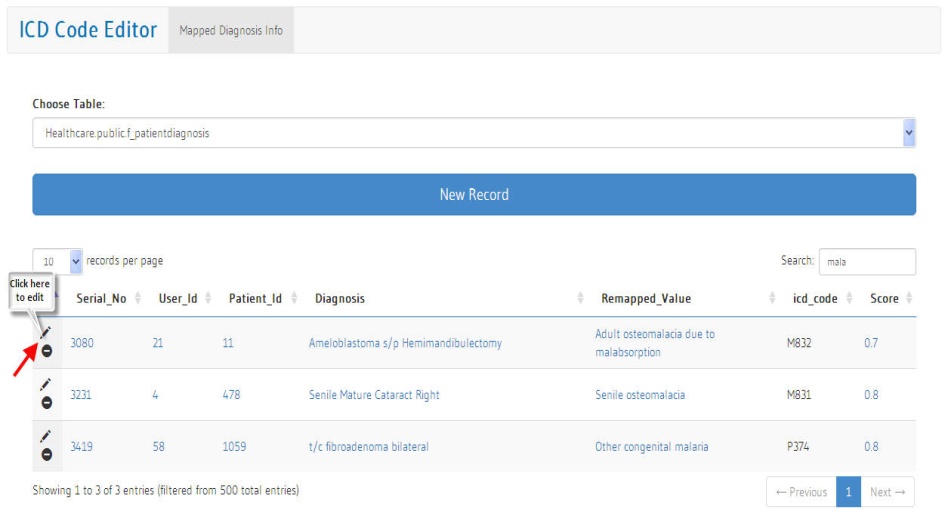 With the help of Pentaho fuzzy match process, customer’s semi-structure data was analyzed and processed to match the standard classification of diseases.

Customers are able to edit or remap ICD code for the respective diagnosis with the help of matching score value. 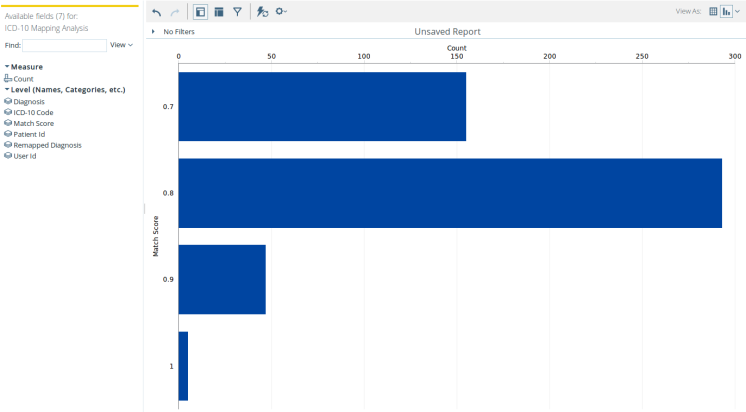 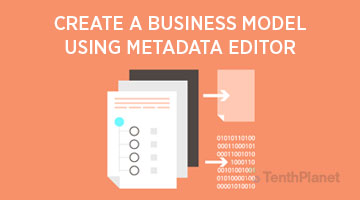 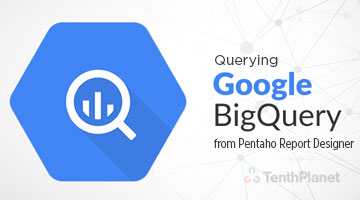 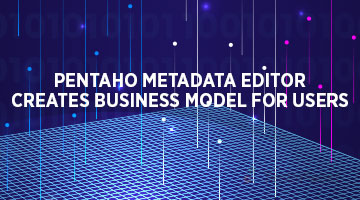