Hello, Welcome Back! This blog is a continuation of ‘Data Cleansing and Normalization’, where I have briefly explained about some of the methods done when cleaning the data. Data Cleansing is a part of Exploratory Data Analysis, remember, the better we clean the data, the better the outcome for any statistical model.

In this blog, I will be explaining about how to further clean the technical data into a ‘Consistent Data’ and the methodologies adopted. I will be using ‘R’ Language and it’s associated libraries to provide suitable examples wherever required.

Consistent data are technically correct data that are fit for statistical analysis. They are data in which missing values, special values, (obvious) errors and outliers are either removed, corrected or imputed. The data are consistent with constraints based on real-world knowledge about the subject that the data describe.

A missing value, represented by NA in R , is a placeholder for a datum of which the type is known but its value isn’t. Therefore, it is impossible to perform statistical analysis on data where one or more values in the data are missing. One may choose to either omit elements from a data-set that contain missing values or to impute a value, but missing value is something to be dealt with prior to any analysis.

The behaviour of R ‘s core functionality is completely consistent with the idea that the analyst must decide what to do with missing data. A common choice, namely `leave out records with missing data’ is supported by many base functions through the na.rm option.

Functions such as sum , prod , quantile , sd and so on all have this option. Functions implementing bivariate statistics such as cor and cov offer options to include complete or pairwise complete values.

For numeric variables, special values indicate values that are not an element of the mathematical set of real numbers (R). The function is.finite determines which values are `regular’ values.

This function accepts vectorial input. With little effort we can write a function that may be used to check every numerical column in a data frame.

Outliers are the values much distant from the range of the values allowed for that feature. Their inclusion can lead to a bad fit later while building a model. For example, have a glance at following two linear regression models.

Outlier thus may lead to a bad fit. Hence, they should be handled carefully. It is not always needed that we remove them. Whether we remove them or let them remain or reduce their dominance while creating the model is a statistical decision and comes out of the intuition of data scientist.

Consider a case where the age of a person is negative in a record. These kind of inconsistencies are quite normal with the data. Hence, it is always good to find the range of the values of a column and finding the unaccepted values. Also, there might arise a need to preprocess only certain part of data while leaving other part as such like changing units from meters to centimeters in a length feature. Like this, there can be many inconsistencies. We need to carefully handle them. While doing so, it is always better to log the details of our process carefully for future reference.

Imputation is the process of estimating or deriving values for fields where data is missing. There is no one single best imputation method that works in all cases. The imputation model of choice depends on what auxiliary information is available and whether there are (multivariate) edit restrictions on the data to be imputed.

The three major types of Imputation Models are;

Data Cleaning is a process involving more of intuition of the data scientist or statistician rather than using a set of functions. The best data cleaning method will always be the one which is found only after thoroughly scrutinising data. 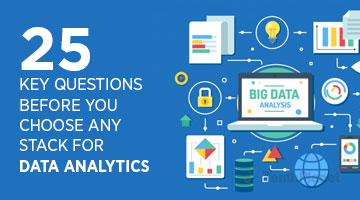 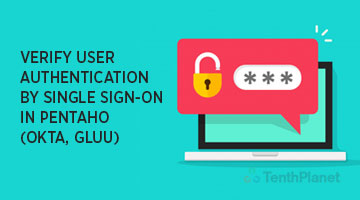 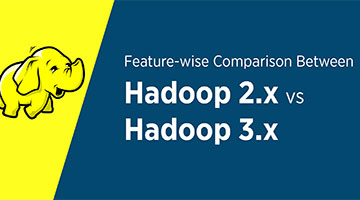